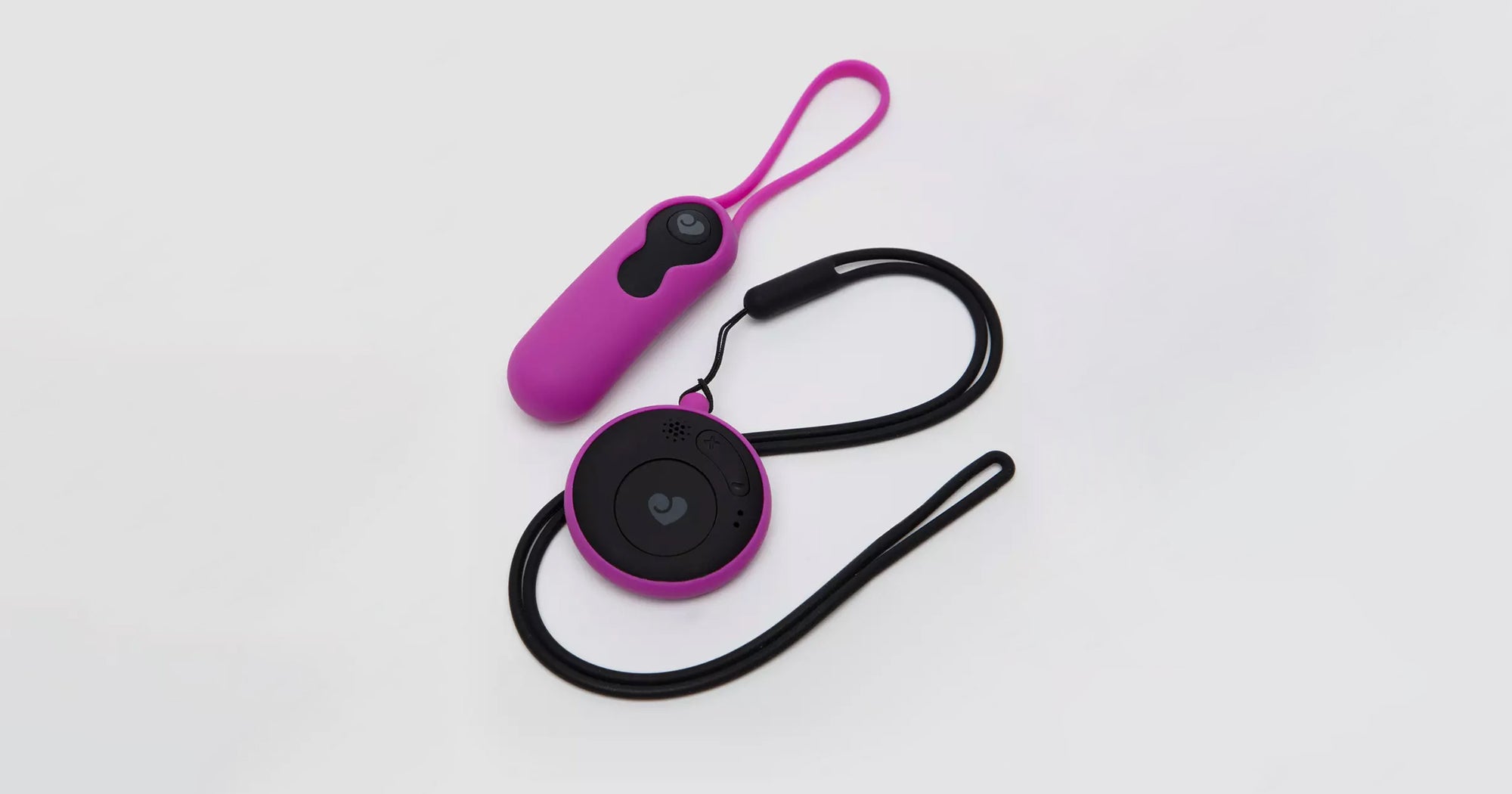 Ciara “Body Party” – This slow and steady jam is a great way to begin, especially if you’re starting out at zero. Think of this one as your musical warm-up just to set the mood.

Rihanna “Needed Me” – RiRi’s musical catalog is overflowing with sexy bangers that will get you in the mood, but the syncopated slides of “Needed Me” felt like heaven. Using the same tempo as the song before it, it took things up jussst a notch.

Shaed “Trampoline” – A fun fact about me is that I write smutty romance novels on the side (she’s got sexual layers, okay?), and this song is a regular on my writing playlists for it’s breathy AMSR-style vocals that give me goosebumps. It turns out that translated through the Juno’s remote, I can get goosebumps everywhere…

Arctic Monkeys “Do I Wanna Know” – This is when the bass starts to kick in more for a steady (almost thumping?) beat that will continue to steadily increase in pace for the remainder of the songs. Consider this the end of your warm-up. You’re now fully in it.

Massive Attack “Safe From Harm” – The steady bass keeps pace in this song for five whole minutes. Though I’m not saying I was sweating, I would say I was definitely fully warm by the end of this one.

Nine Inch Nails “Closer” – No sexy playlist could be complete without this obscene classic from Nine Inch Nails. This is the halfway mark and where I started moving the bullet around more freely.

Hozier “Movement” – Oh, did someone say movement? Hozier is known more for his soulful voice and sultry beats, and this one is a perfect example of that. Along with the increasing tempo, this song has a bell sound that acts as a bit of an echo vibration, so it makes it feel doubly good.

Leon Bridges “Steam” – At the exact same pace, this song will keep things heating up as you continue forward. Plus, Leon Bridge’s voice is panty-dropping. Or, so we’d think if our panties weren’t already dropped well before this song’s appearance on the playlist.

Doja Cat “Freak” – After Leon, I’ll admit, I was fully panting. This one has less of a thrumming bass, so the vibrations were less intense, but the syncopated rhythms kept things interesting and from overstimulating and getting to the end too fast.

Harry Styles “Cinema” – To be perfectly honest, I listened to all of Harry’s House with the Juno before deciding this was the best song to use. Which means that it fits in with the perfect tempo here, but also, if you felt like syncing up the whole album at another time, I wouldn’t not recommend it.

Outkast “The Way You Move” – Kicking up the pace one final time, this bumping beat had me lifting my hips and trying to grind pathetically against the toy, trying to get more traction. This is also when I realized that I had fingers that could also come into play. Clearly, I’d lost all sense of rational thought, and my playlist had done its job.

David Guetta “Titanium” – As Chloe says during the infamous shower scene in Pitch Perfect, “That song is my jam…my lady jam. It really builds.” And she is not wrong. If I’d been panting when the song started, I was fully gasping by the end.

The White Stripes “Seven Nation Army” – When I got to this song, I realized that I had been fully edging for a while (a shock! I hadn’t known I was capable, I’m usually a quick one-and-done kinda girl). This one took me back down a tinyyyy bit, but the bass-heavy song kept the slower vibrations powerful enough to take me into the last minutes of the playlist.

Taylor Swift “Lavender Haze” – This is it, the final stretch. When Taylor breathes, “Meet me at midnight,” I knew that I was going to be orgasming on the other side. And boy, did I. The fast pace is still somehow totally sultry, and I was able to get myself over the edge into one giant firework of an orgasm. <insert Miranda Priestly voice> Fireworks for New Year’s? How original.

(3554)
£14.99 (as of October 18, 2022 17:48 GMT +00:00 - More infoProduct prices and availability are accurate as of the date/time indicated and are subject to change. Any price and availability information displayed on [relevant Amazon Site(s), as applicable] at the time of purchase will apply to the purchase of this product.)

(1259)
£25.99 (as of October 18, 2022 17:48 GMT +00:00 - More infoProduct prices and availability are accurate as of the date/time indicated and are subject to change. Any price and availability information displayed on [relevant Amazon Site(s), as applicable] at the time of purchase will apply to the purchase of this product.)